We are delighted to announce that Battersea Arts Centre, our project designed with Haworth Tompkins has been named as the overall winner of this year's New London Architecture awards! The project has also won the Community Prize and the Experiencing Culture category at this year's awards and has been praised for its sensitive repurposing of the existing building and the creative refurbishment works following the fire in early 2015.

Commenting on the project, the judges said: 'This a statement [...] about how we can reuse, rethink and rebuild – those three words that will be most important in the future. This project is about what it has given to its community and the importance of existing buildings and the memories they can gain’⠀ 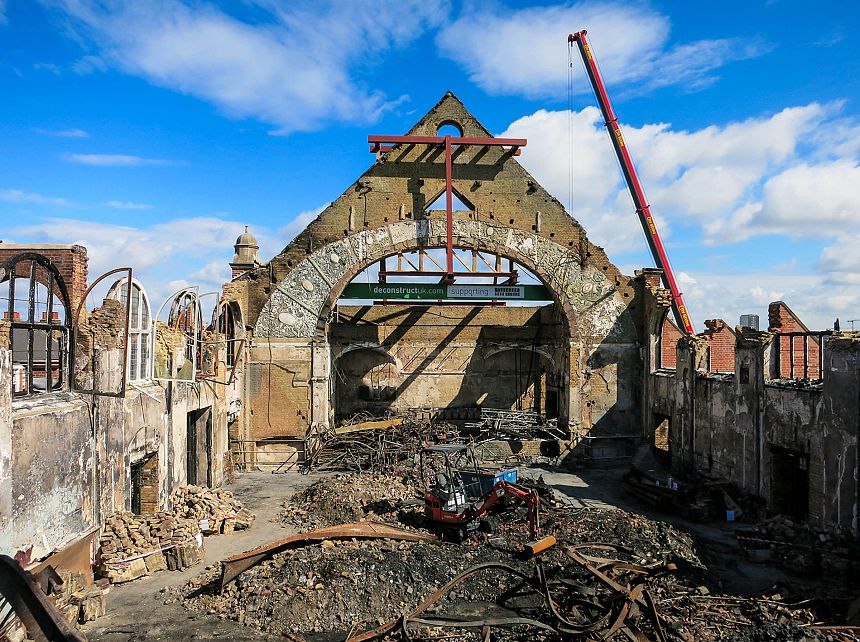 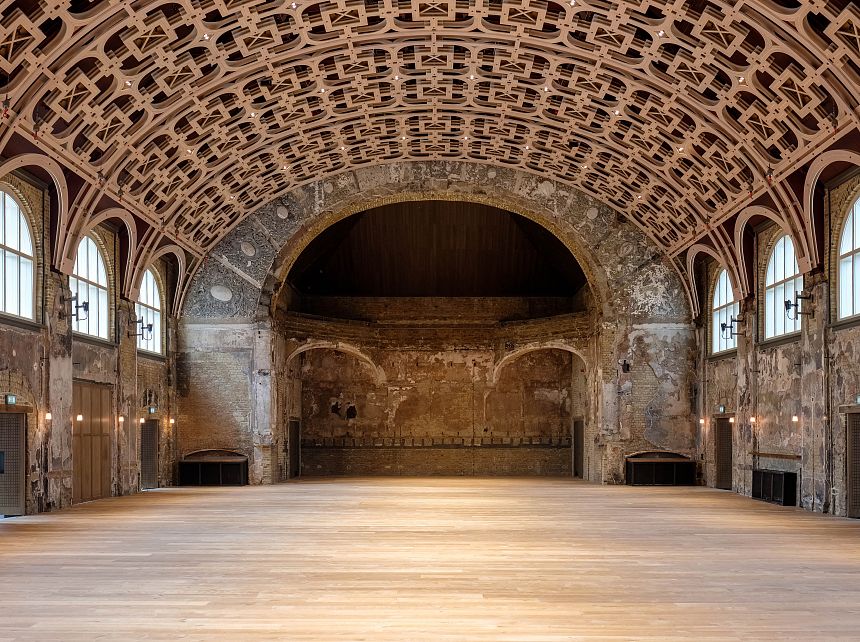