Both Lillie Road and Prescot Street, reached their top levels at the 5th and 9th floor respectively and the team gathered to enjoy of these occasions.

Lillie Road was topped out also, with Ben joining the site representatives from frame/groundworkers Connelly and management contractors Madigan Browne to celebrate the completion of the RC frame ahead of schedule. 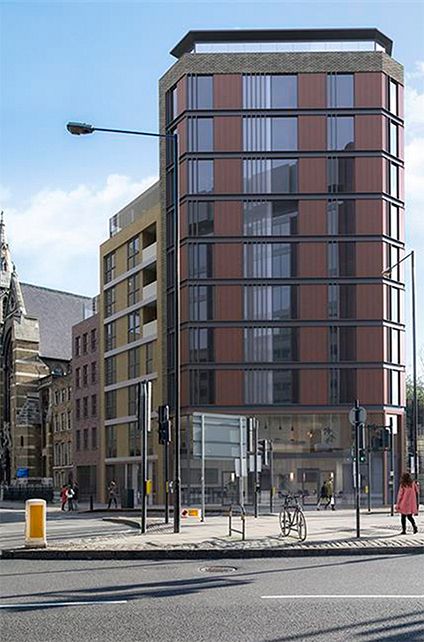