Kelly has over thirteen years’ experience as a structural engineer and since joining Heyne Tillett Steel in 2008 she has worked on a number of schemes across all sectors and at all scales. Kelly became an Associate in 2015.

Her experience ranges from work on small scale exceptionally detailed private houses to large commercial schemes in the heart of London. In 2015 Kelly completed a new walkway within the existing Science Museum London which was opened by the Queen and won a Structural Award in 2016. Kelly has become more and more concerned with sustainable construction and following a project which extended an existing RC frame with a new lightweight CLT roof has proposed similar constructions to many clients. At 10 Lower James Street, she was involved in updating a 1930’s office building and creating a new mezzanine level with a CLT prefabricated double cranked roof. Kelly has also just completed the Republic masterplan which involved the refurbishment of two ten storey buildings, integration of an exposed glulam structure into the atrium and lateral extensions to create more office space, again in glulam and CLT.

Kelly as also worked on several educational projects and has recently completed an extension to Grade II listed buildings at Charterhouse, Surrey to provide a new Chemistry block in exposed Cross Laminated Timber.

Kelly runs a research group, in collaboration with London City University, into engineered timber innovations as well as a Timber Focus Group for timber enthusiasts in the firm. Kelly sits on the Advisory Committee for the UK’s Timber Research and Development Association as well as editorial board for the New Steel Construction Magazine, and the British Constructional Steel Association’s monthly publication. 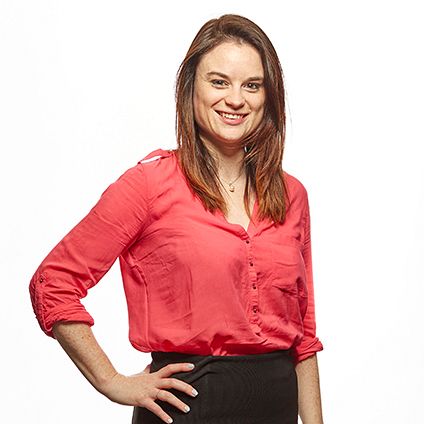 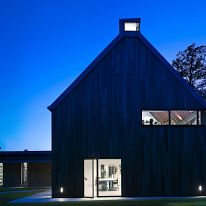 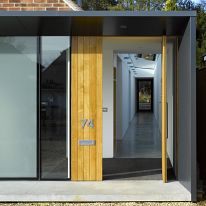 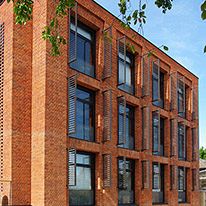 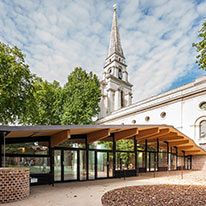 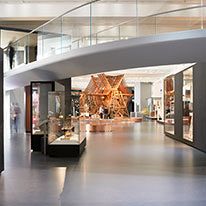 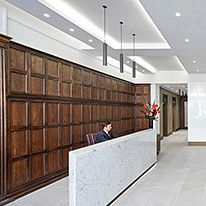 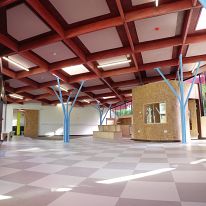 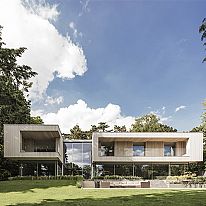 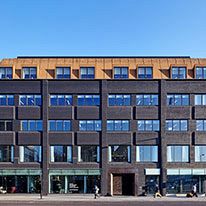 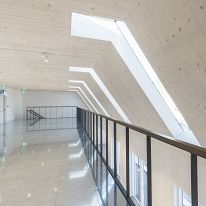 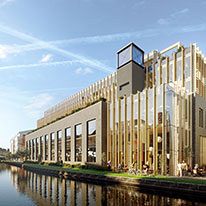 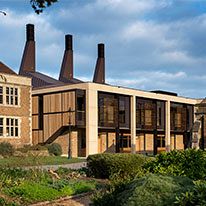 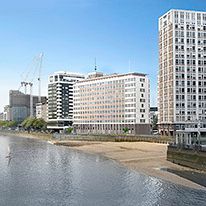 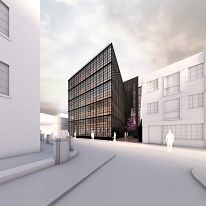 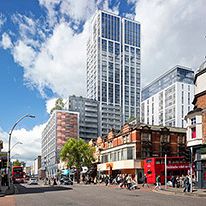 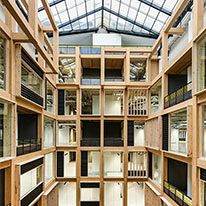 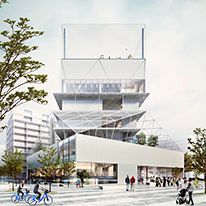