Krzysztof joined Heyne Tillett Steel in 2014, working for the practice for four years, during this time he was involved in a number of commercial and residential developments. These include 160 Old Street, extensive refurbishment of a 1970s office building which saw the building area almost double in size through provision of roof and side extensions; 2-4 Balfour Mews, a façade retention and basement extension under two Mayfair mews houses; The Morrison Pub, a new built RC framed building and basement extension on a site previously occupied by a public house. He rejoined the practice in 2019 and is currently involved in several mixed use and commercial schemes in London.

Krzysztof is an internationally educated engineer with a specific interest in advanced structural modelling and seeing projects built on site. Krzysztof enjoys the working with design teams to provide simple and efficient solutions to complex projects. 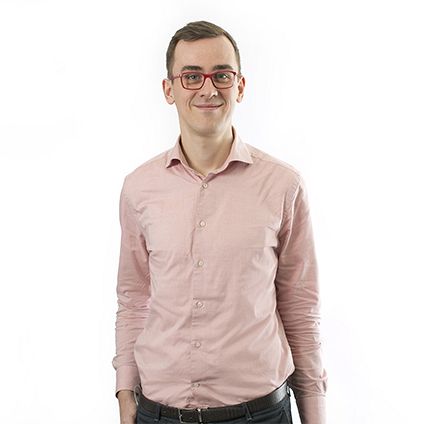 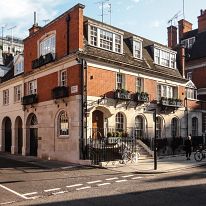 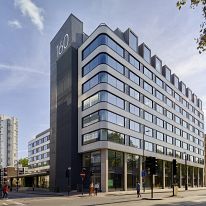 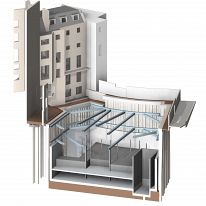